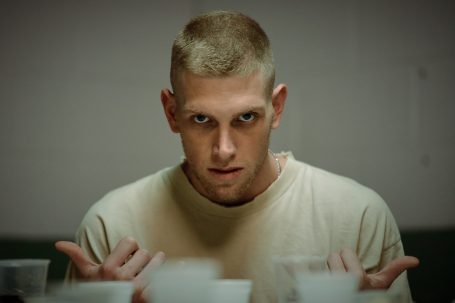 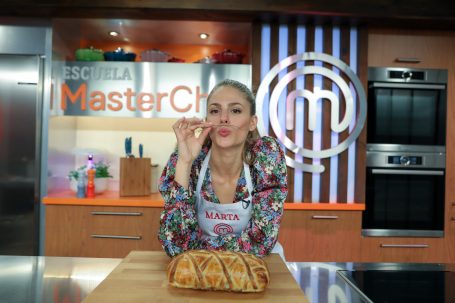 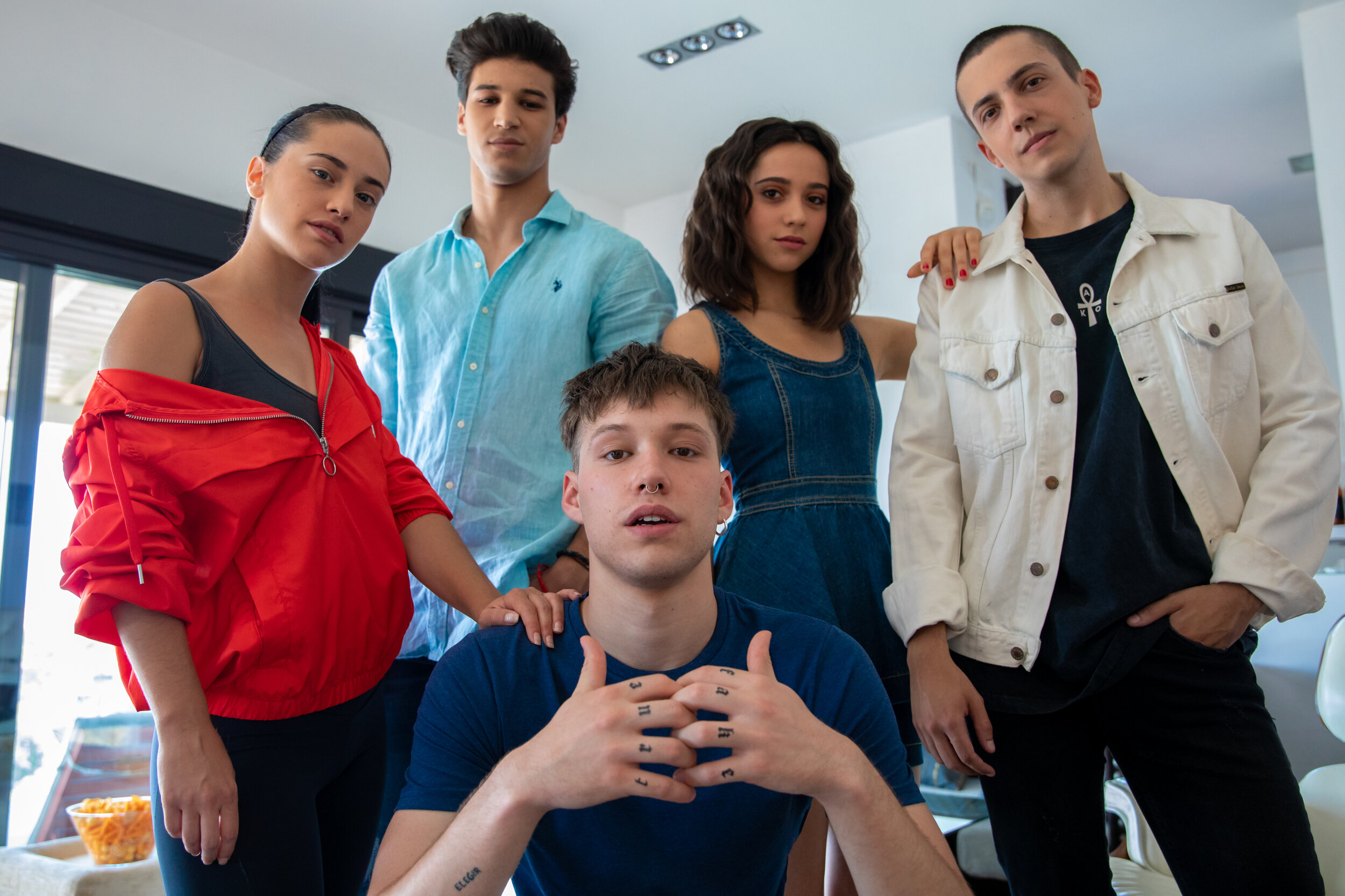 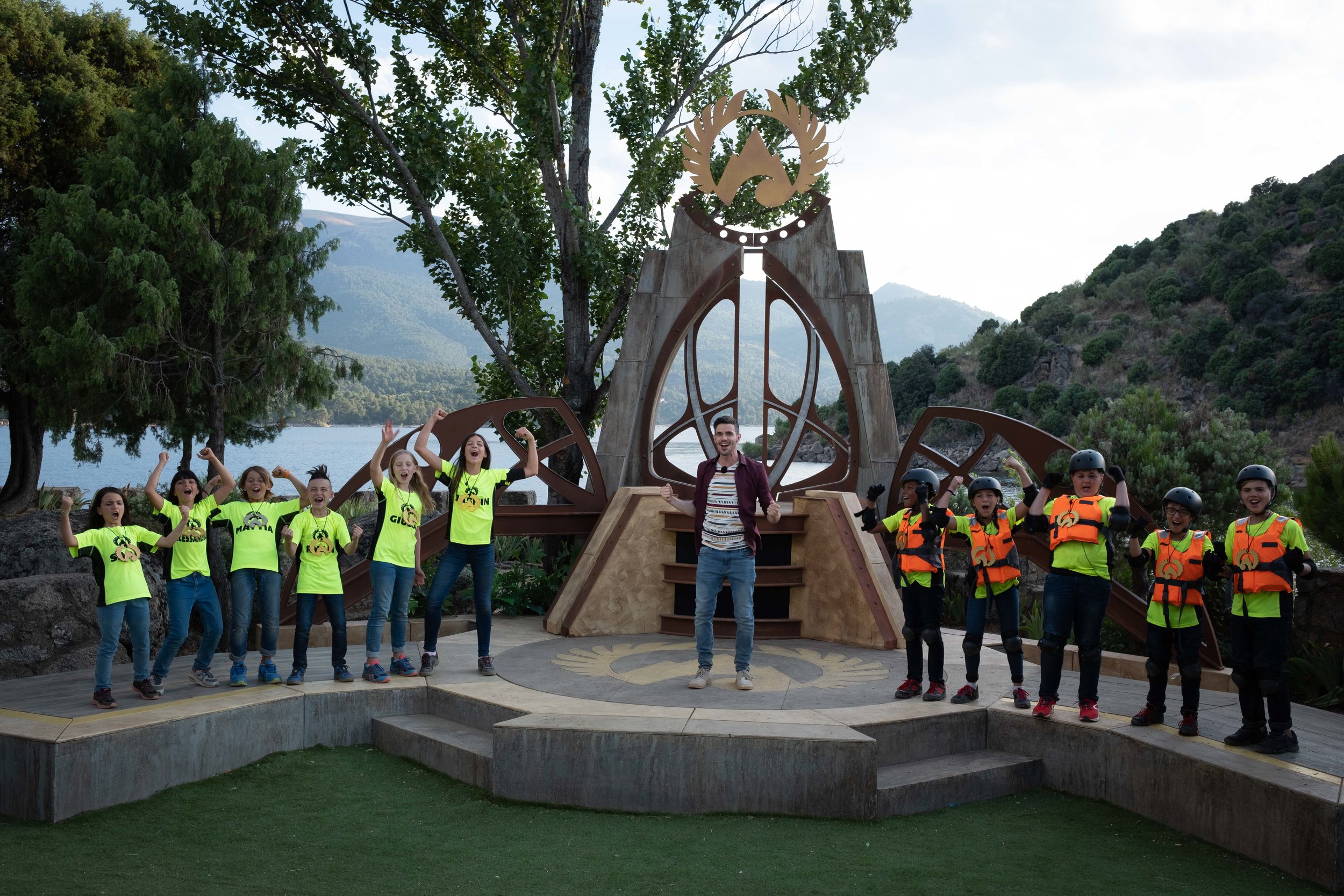 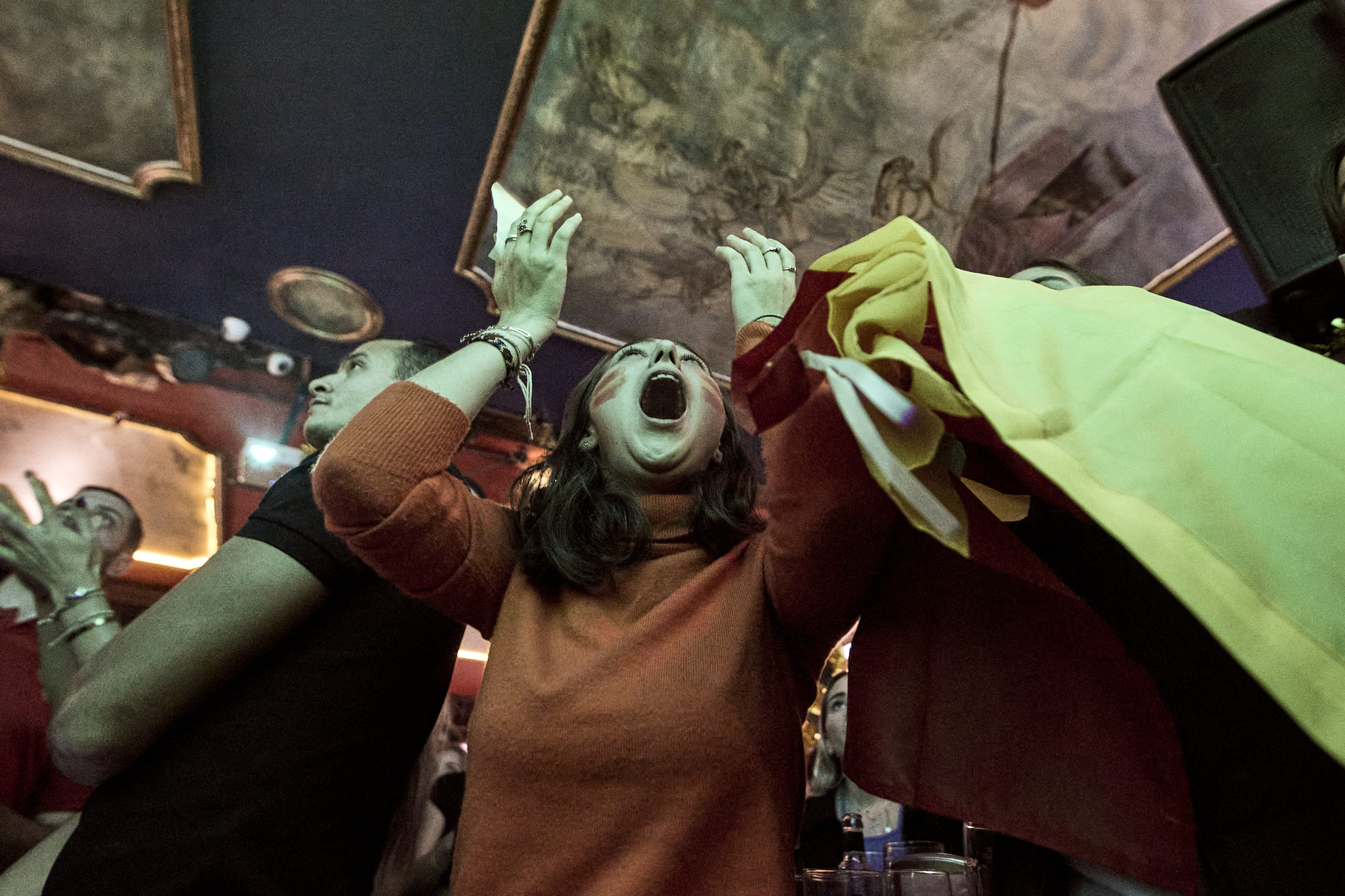 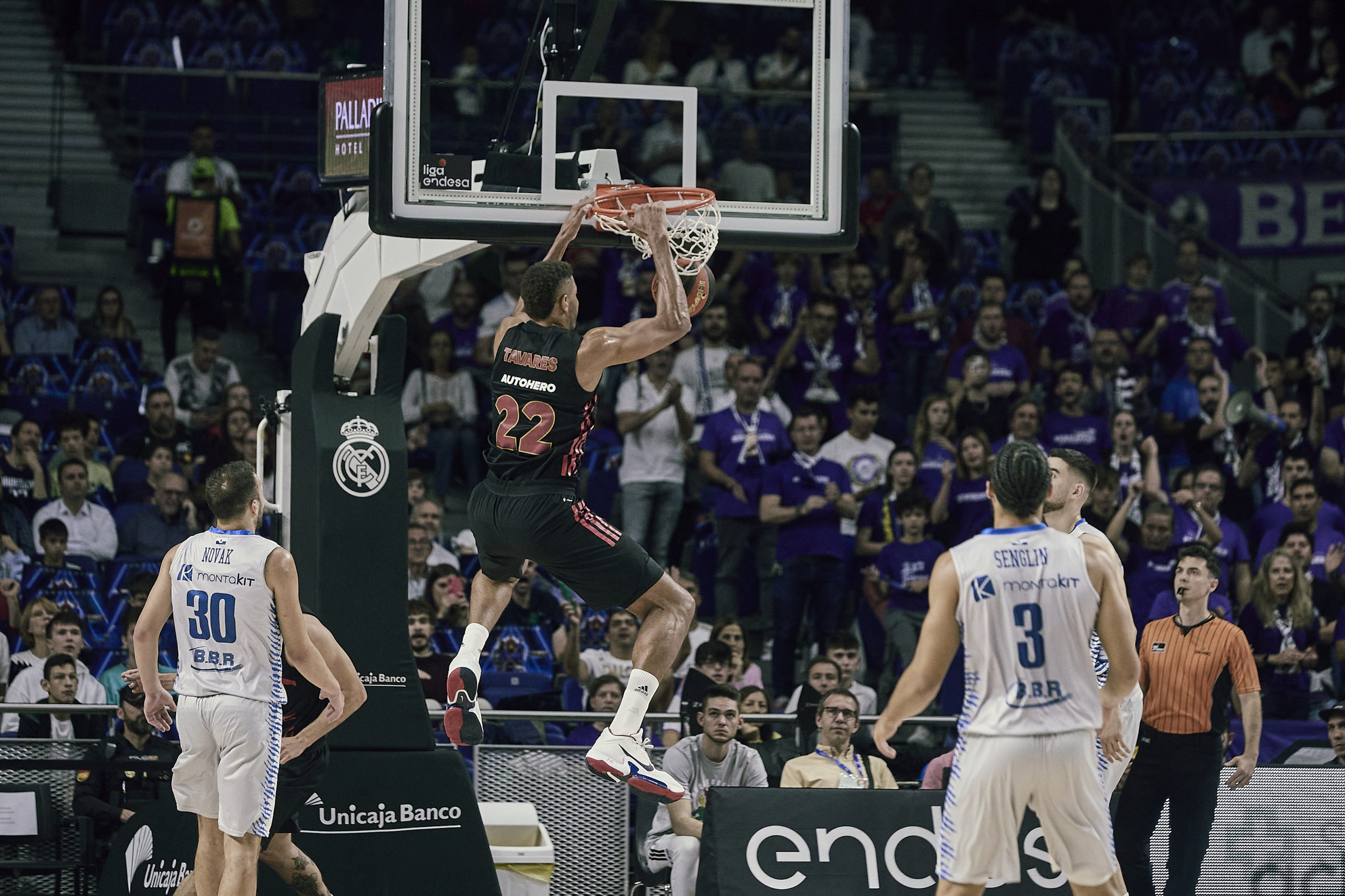 The debate between Sánchez and Feijóo in the Senate 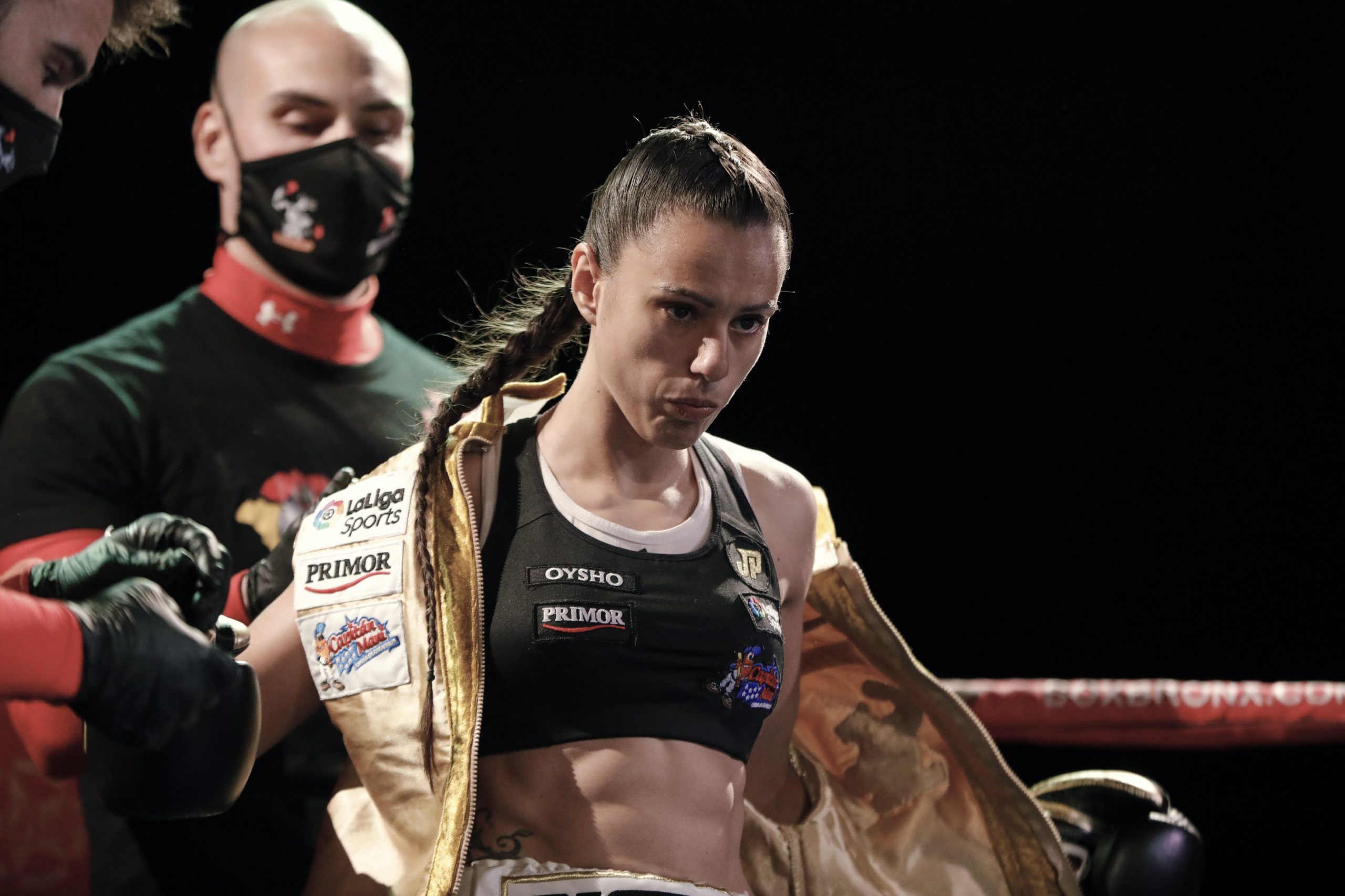 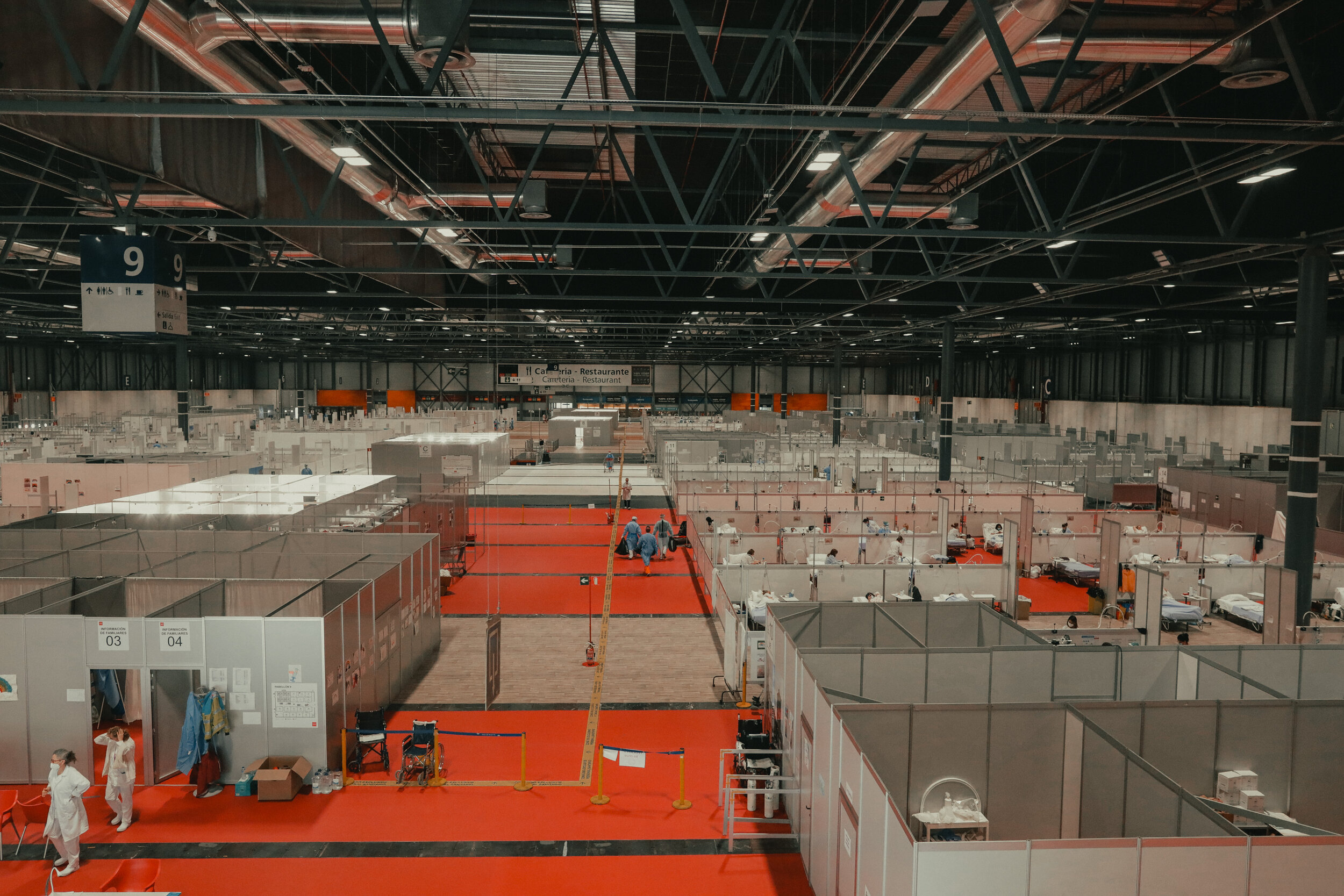 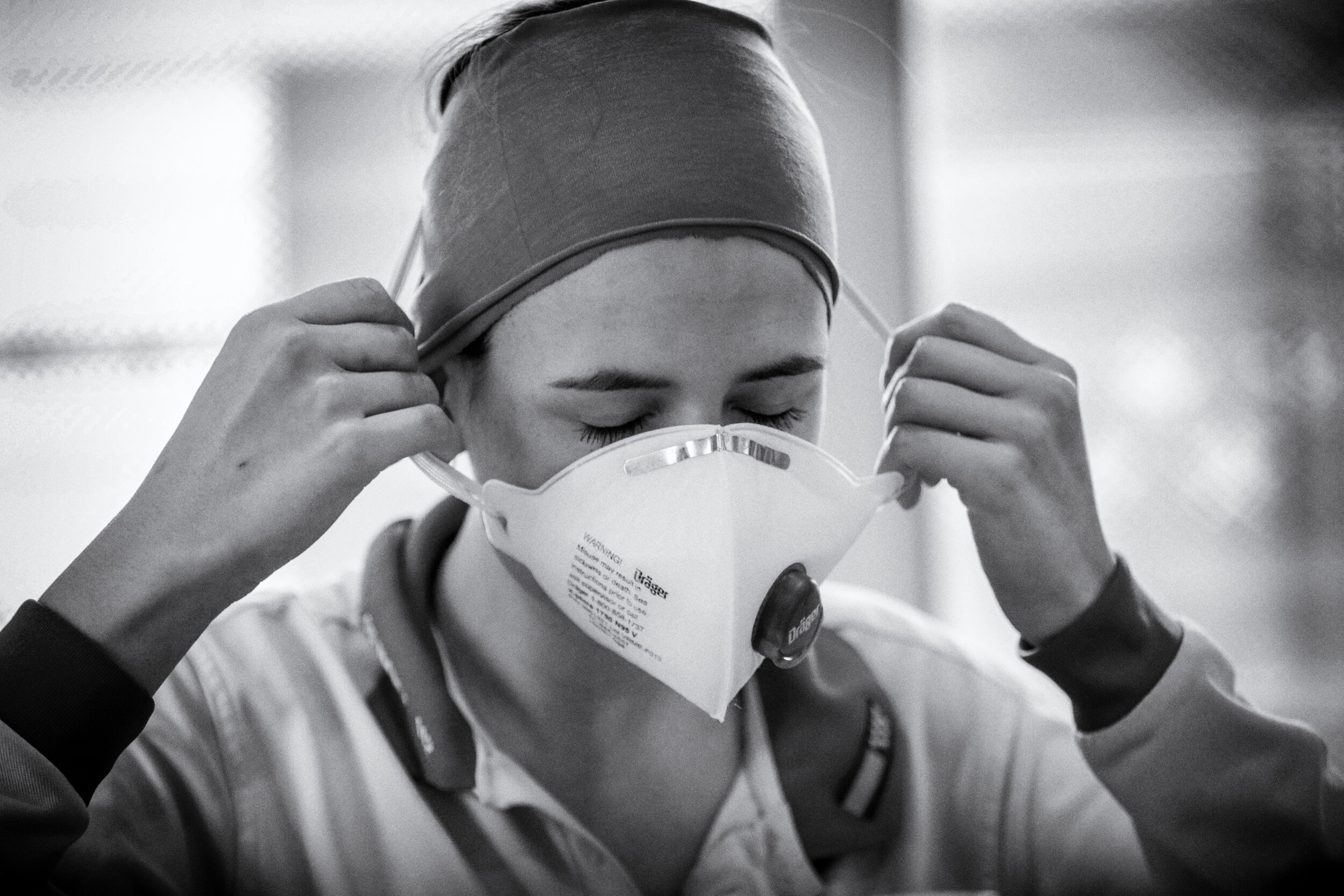 or fill up the form : 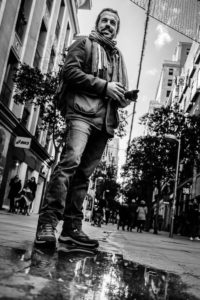 Jesús is a Spanish born, Madrid based freelance photojournalist and film stills photographer. His photographic style combines elements from the tradition of documentary and street photography, as evidenced in his early work in the streets of Madrid and his travels abroad. After his graduation he started collaborating in various projects related to cinema with fellow students, out of which he gradually built an expertise as a Photojournalist, Film Stills and Portrait Photographer.

Whether on the film set or on a photographic assignment, Jesús is well-known for his good-natured personality and professional approach, as well as for photographs that skillfully distill the essential elements of characters and storylines.

This website uses cookies to improve your experience while you navigate through the website. Out of these cookies, the cookies that are categorized as necessary are stored on your browser as they are essential for the working of basic functionalities of the website. We also use third-party cookies that help us analyze and understand how you use this website. These cookies will be stored in your browser only with your consent. You also have the option to opt-out of these cookies. But opting out of some of these cookies may have an effect on your browsing experience.
Necessary Always Enabled
Necessary cookies are absolutely essential for the website to function properly. This category only includes cookies that ensures basic functionalities and security features of the website. These cookies do not store any personal information.
Non-necessary
Any cookies that may not be particularly necessary for the website to function and is used specifically to collect user personal data via analytics, ads, other embedded contents are termed as non-necessary cookies. It is mandatory to procure user consent prior to running these cookies on your website.
SAVE & ACCEPT